Up to 50% Back with Rebates

Home Learn How to Decide Between a Hybrid and an EV

How to Decide Between a Hybrid and an EV

Not too long ago, the idea of EVs replacing our trusty internal combustion engine powered vehicles with battery-powered ones seemed like nothing more than a fairytale. Today, it's become a genuine and fast-moving reality. Hybrids and EVs have gained immense popularity over recent years as a cleaner, more efficient, and affordable mode of transportation, especially as fuel prices continue to soar, but which one should you choose? For the most part, choosing whether to opt for a hybrid or electric vehicle will depend mostly on your lifestyle as well as the place you live. Before we get into the specifics, let's understand the difference between a hybrid vehicle and an EV.

Hybrids and EVs: What's the Difference? 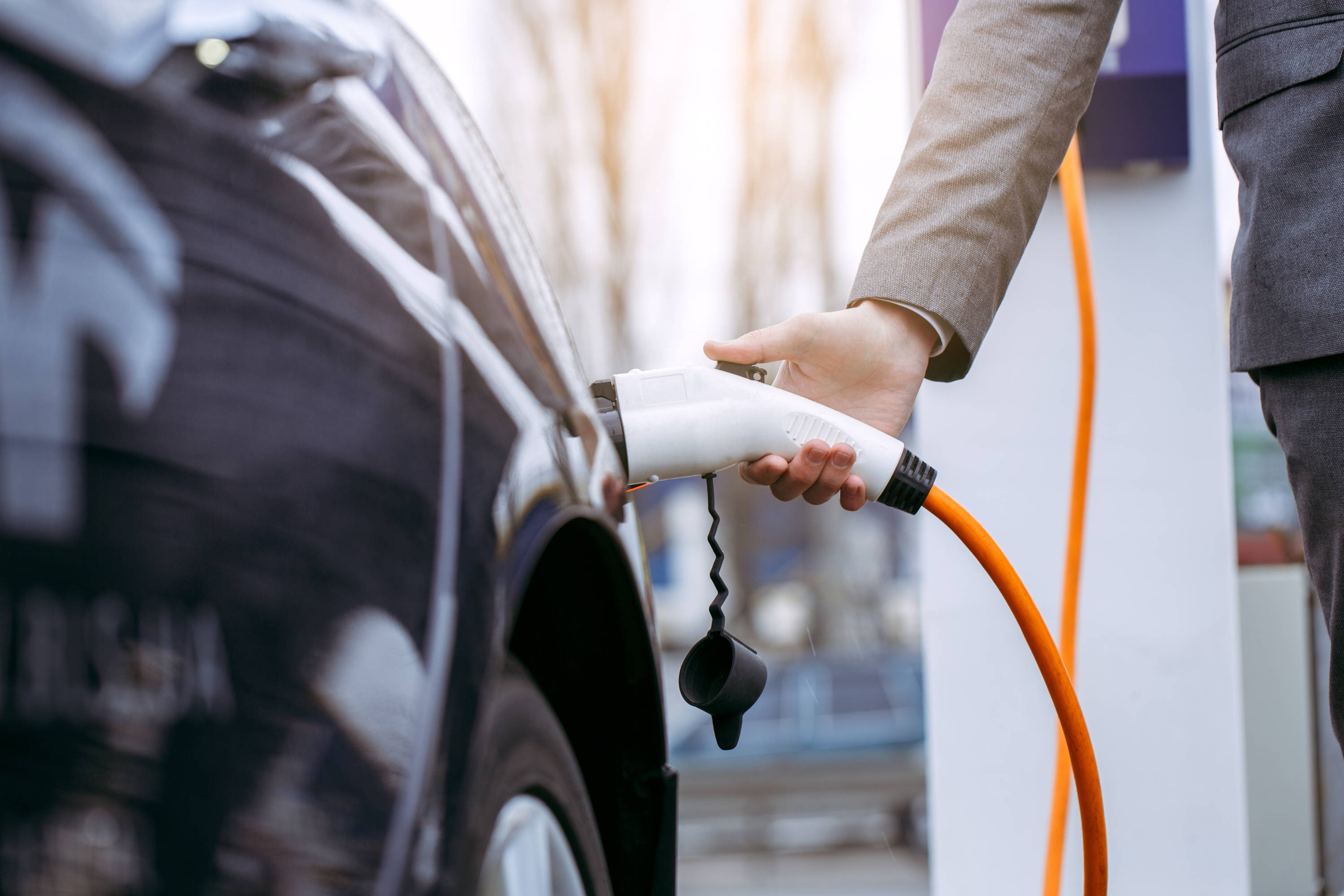 The difference between these two types of vehicles is pretty much as the name suggests. EVs are vehicles that rely entirely on electricity from a lithium-ion battery that must be recharged regularly, just like our mobile phones. Since the rapid advancement in EVs over the years, some models offer a single-charge range of over 400 miles, but typically, most EVs will have a range of between 100 to 300 miles before they need to be plugged in and charged again.

As for hybrids, they are a kind of mix between an ICE-powered vehicle and an EV. Hybrid cars have battery power just like that of an EV, but also have a gasoline-powered engine that will typically act as the primary source of power.

Hybrid vehicles also come in two flavors: self-charging and plug-in hybrids. Self-charging hybrids use the internal combustion engine alone engine to recharge the internal battery. Plug-in hybrids can be recharged from a wall outlet or dedicated charger (like an EV). They can top-up their charge using the ICE but usually won't perform at their optimum without recharging from the mains. Whether it's an EV or a PHEV, EVSOL has solutions for any home-based recharging needs.

Most hybrid vehicles will draw power from the battery when traveling at slow speeds and then switch to the combustion engine as you go faster. The battery on a hybrid car is typically smaller than that on an EV, and most will usually give you a fully electric driving range of around 40 miles. Still, it saves you the hassle of stopping for a long charge, especially if you regularly travel long distances. 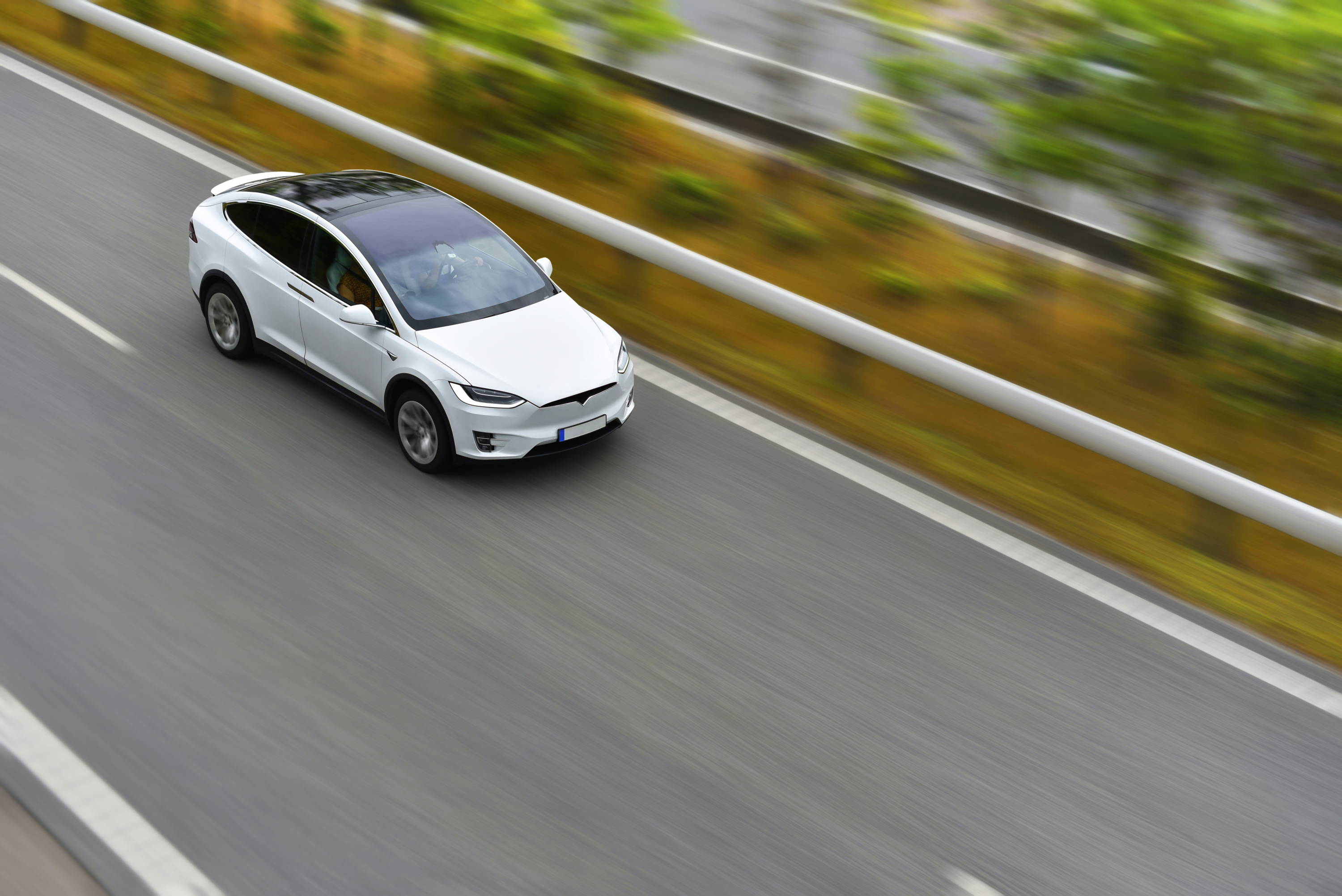 On the topic of distance, those deciding on which type of vehicle to choose must think about their usual traveling routine. If your week typically involves zipping around town to and from work, the gym, and the grocery store, then an EV will be more than sufficient. The number of miles you get from an EV will depend on the model you chose, and it's worth noting that some high-end models like the Model S and Mercedes EQS give drivers a range of well over 400 miles. But, if your typical commute involves driving around town, most EVs will do the trick.

For those who have to make longer trips more regularly, a hybrid might be a better option. It will give you peace of mind knowing that you have a gasoline engine to take over whenever needed while saving you from the hassle of stopping to recharge. 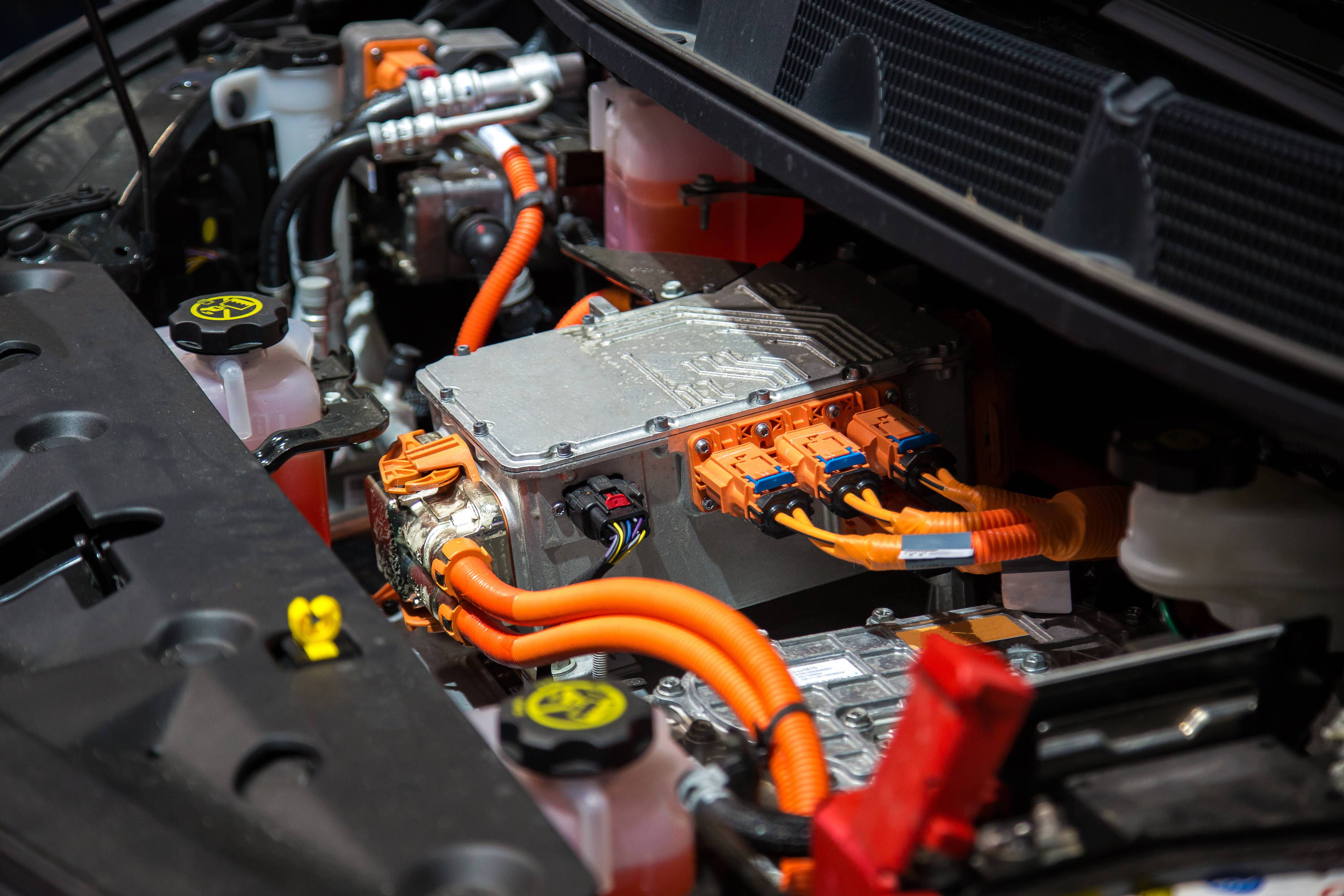 If you're an EV driver, this is where you really start winning some of your money back. The lack of a combustion engine means that you won't have to worry about oil changes, engine tune-ups, and many other technical issues faced by a traditional engine. However, keep in mind that many electric cars today are still priced higher than their ICE counterparts, and this is mainly due to the cost of the battery, which, eventually, will have to be replaced as well. However, many EVs have long-lasting warranties on battery performance, meaning that if you're only planning on using your EV for a set period before replacing it, you should be safe.

Cost to Run: Gas vs Electricity 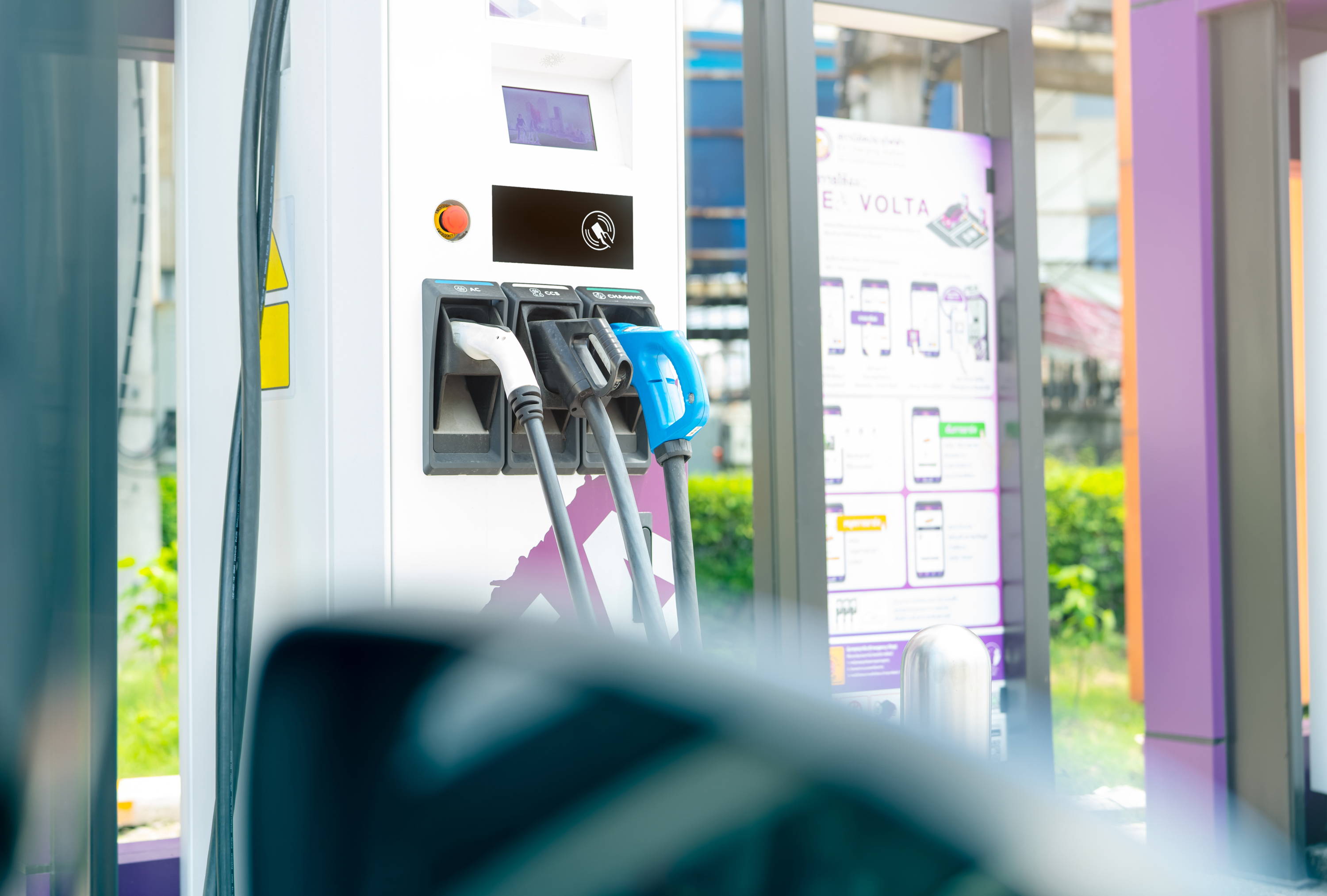 If you are in Canada, you are perfectly aware by now that fuel prices have shot up significantly within the last year, making you rethink any long-distance trips you have in mind. Charging your EV could be considerably cheaper than, say, a full tank of gas, but then again, this will depend on where you live. To get an idea of the difference, it's wise to compare the cost of fuel vs. the cost of electricity. In most cases, an EV will be significantly cheaper to recharge. 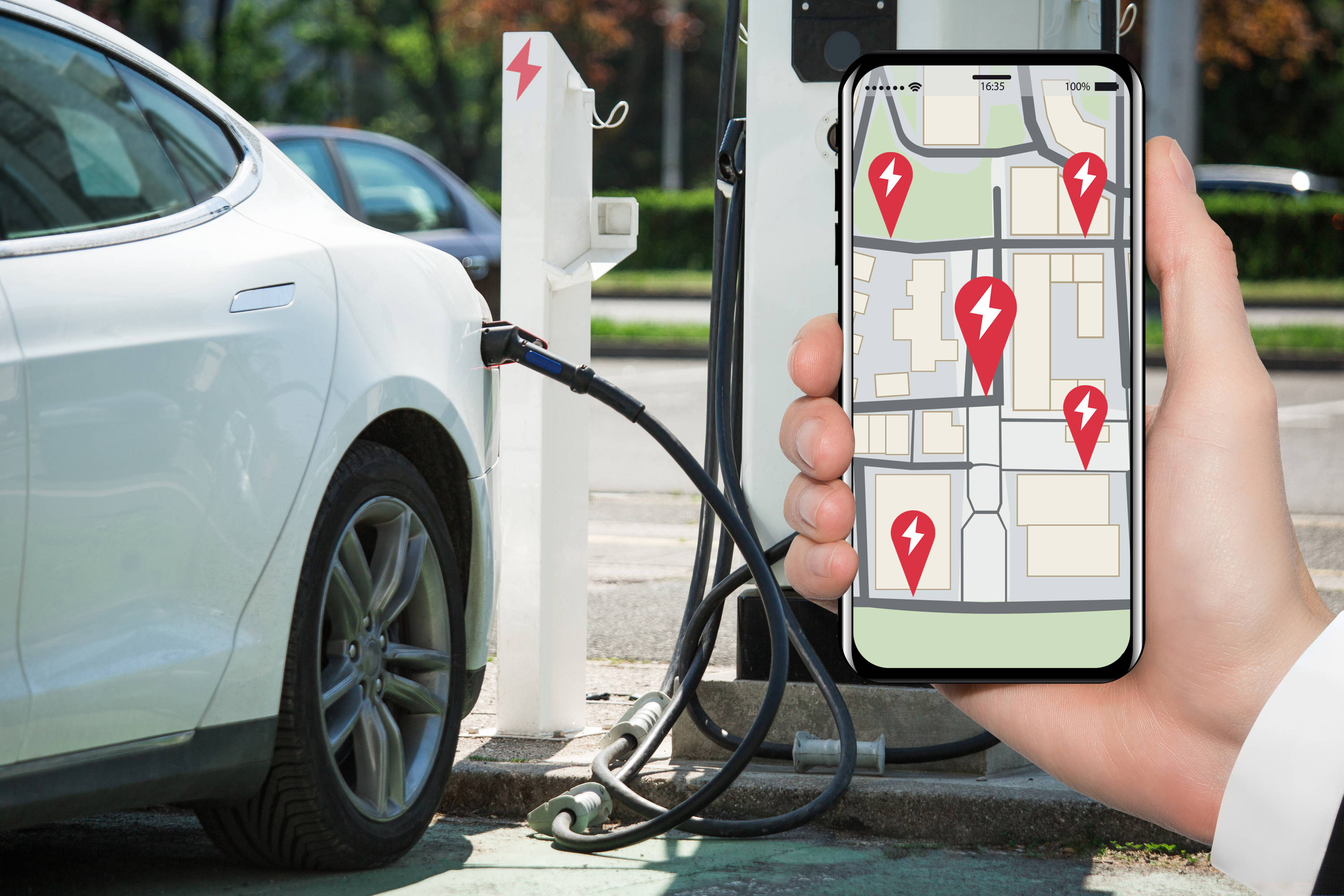 We all know that electric vehicles have stolen a march in terms of technology; they still lag behind their internal combustion engine counterparts in terms of supporting infrastructure. This makes for one of the biggest challenges switching from traditional engines to EVs. While many leading EV makers have equipped their vehicles with fast charging capabilities and so on, the possibility of you coming across a charging point as frequently as a gas station is highly unlikely — at least for the time being.

If you live and commute around a highly developed area or city, finding a place to charge your EV generally won't be that hard. Still, for the majority of us, the nearest charging station might be some distance away and having a hybrid is a sense of assurance that you won't be left stranded. But, this is becoming less of a concern, as more recharging stations are being constructed every day. Drivers who are more committed to electrification can also opt to invest in a residential charging station in the comfort of their homes, making your charging process much faster and more efficient. 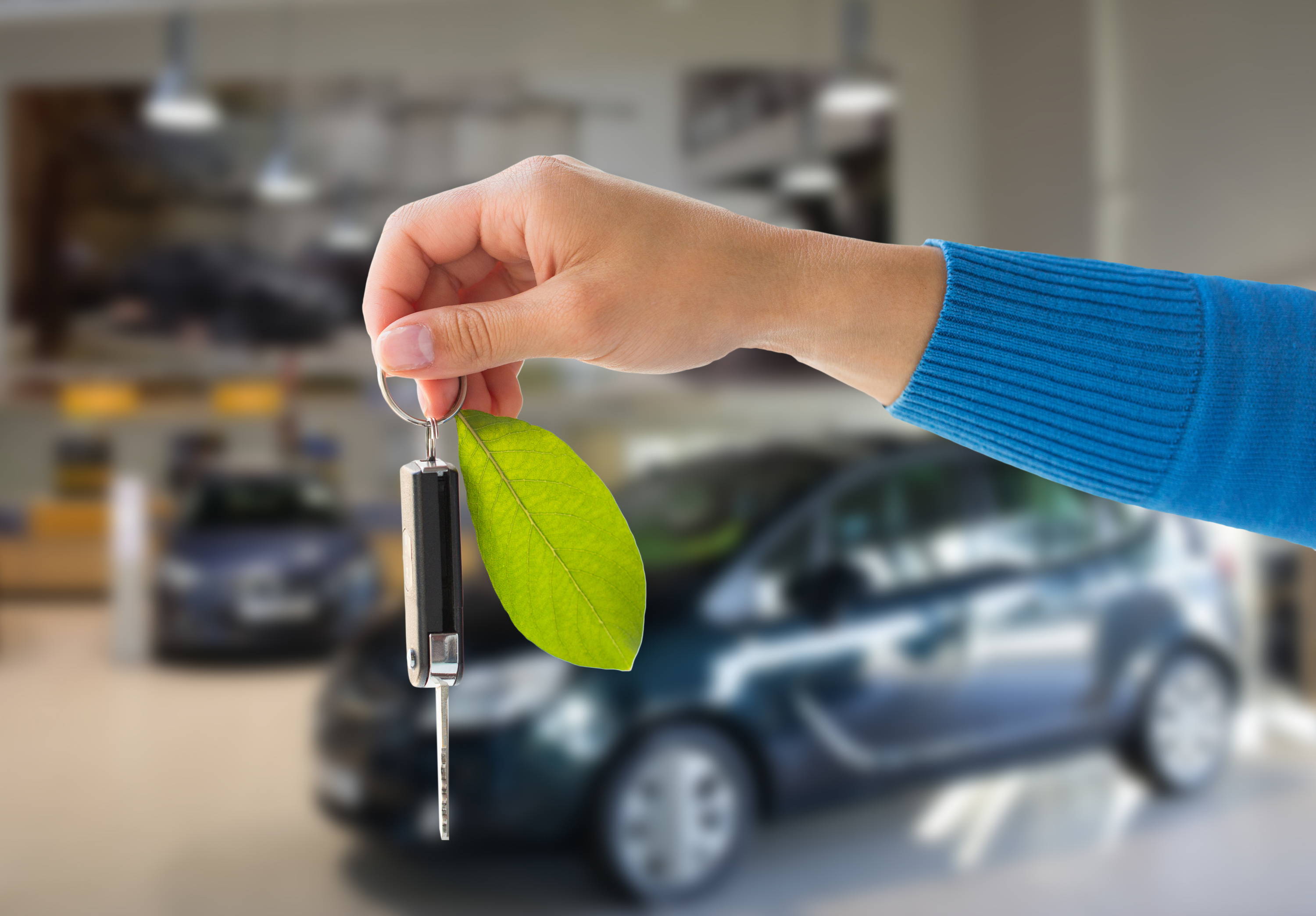 In 2019, the U.S Environmental Protection Agency concluded that up to 30% of greenhouse gas emissions in the U.S as a result of carbon emissions from the transportation sector, making it the highest contributor to pollution in the country. The rapid advancement in the electrification of vehicles followed by much support from the government is due to the undeniable fact that gasoline engines cause a severe impact on our environment. For us, committing to an EV will significantly reduce our carbon footprint. 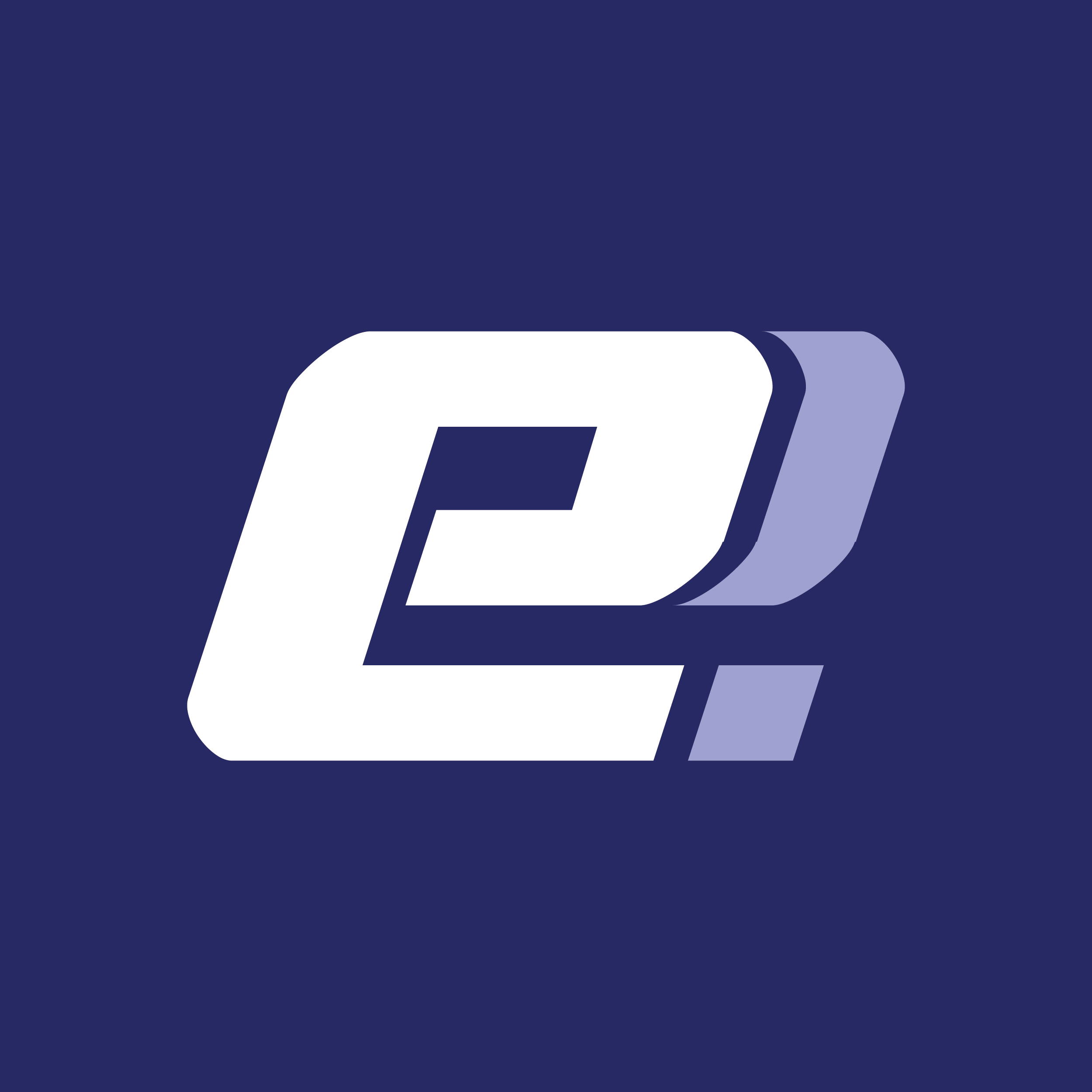 Working with EVSOL Energy means you're working with the best in the business. We are on time, on budget and on value. Our pricing structures are transparent, and we fully stand behind any quote that we provide.

We specialize in lighting installations, electrical panel upgrades, EV charger installs and solar panel upgrades. And yes, we can help you get the proper permits!

Reach out to our team at EVSOL Energy today to get started.

EVSOL Energy can help you choose a suitable EV charger for you, and most importantly, makes sure that it's running safely and efficiently.

Upgrade your electrical panel and become future proof. Be able to upgrade with EV chargers, solar roofs and more. How to Decide Between a Hybrid and an EV

Tips for Maintaining Your EV in Cold Weather How Long Does It Take to Charge an EV?